Photos by my son, Tom. 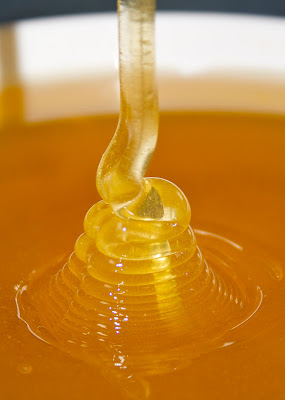 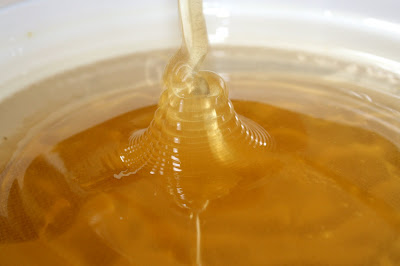 Took 65lbs off three hives. Not brilliant, but better than last year. We spun 47 frames- but some had crystalised a bit, so we didn't get the full yield. That's the problem with waiting until August to take the year's harvest.

Only one of the hives had a good year. It did two and a half supers.

The second was halted in May by going queenless - then got destroyed by wasps (see other posts). But it had done a super and half by then.

The third was the hive that started in May (?) as a swarm from friend's garden (see previous posts) - so taking a full super from that was a really good result.
Posted by Stephen at 18:49 3 comments: